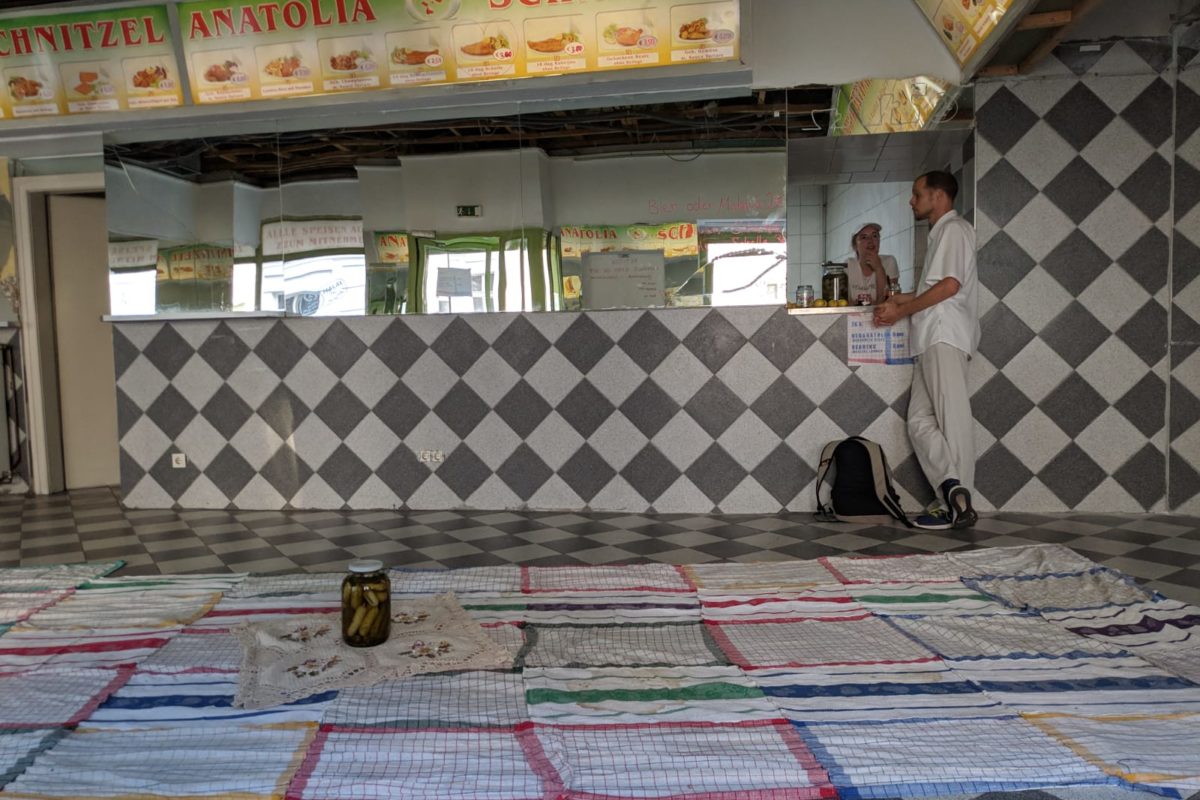 Are identity politics progressive or reactionary? 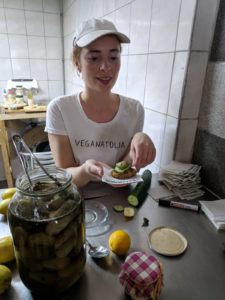 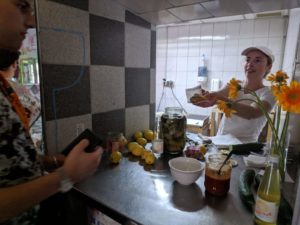 While thinking about the documentality of food pictures, ecology movements and VEGANIZATION I am collecting Instagram pictures of “zerowaste” vegan Influencer and NGOs. Public relations proclaiming to be “zerowaste” disregard Instagram’s documental economic grid as well as digital waste that has grown exponentially over the last decade as storage of data has shifted to the online sphere to throw all of our recorded information into one big digital cloud of computers.

Micro-techniques of everyday life, private self-techniques relating to political economic regulation techniques: How are forms of subjectivation produced and are evolving within programmes that call upon subjects for rational entrepreneurial behavior? How this neoliberal Rationality is involved with powerful subjectivation processes that tangle up self-responsibility with cuts in social services?

To participate in an image, rather than identify with it, would mean participating in the material of the image as well as in the desires and forces it accumulates. I CAN’T BE YOUR HERO, BABY!

proclaiming manifesto sentences of the animal rights march in Ljubljana

The medium is the message, it is the image.

The medium is the trace of itself caught in Instagram’s documental economic grid.

Focus on food, especially pickles: Is food preservation cosmopolitan or nationalistic? National dishes and especially pickles are perfect materials for examining history, politics and geopolitical relations.
Food is an essential necessity that could either connect cultures or separates them. The BIG PICKLE PICNIC’s theme is the cut: cutting analytical portions as fundamental cultural technique and iconoclast gesture. It is dealing with transformation, pickling, preservation, but also with participation as a transformative, transcultural, collaborative Happening.